Ukraine needs your help in fight against the russian federation

How can you help? 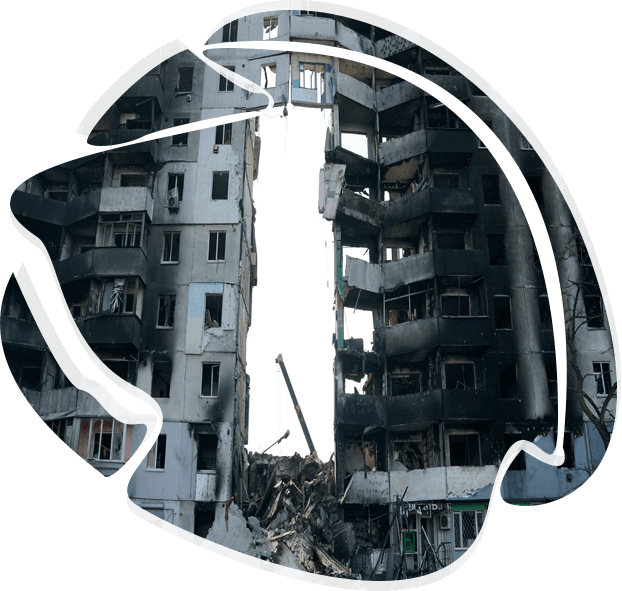 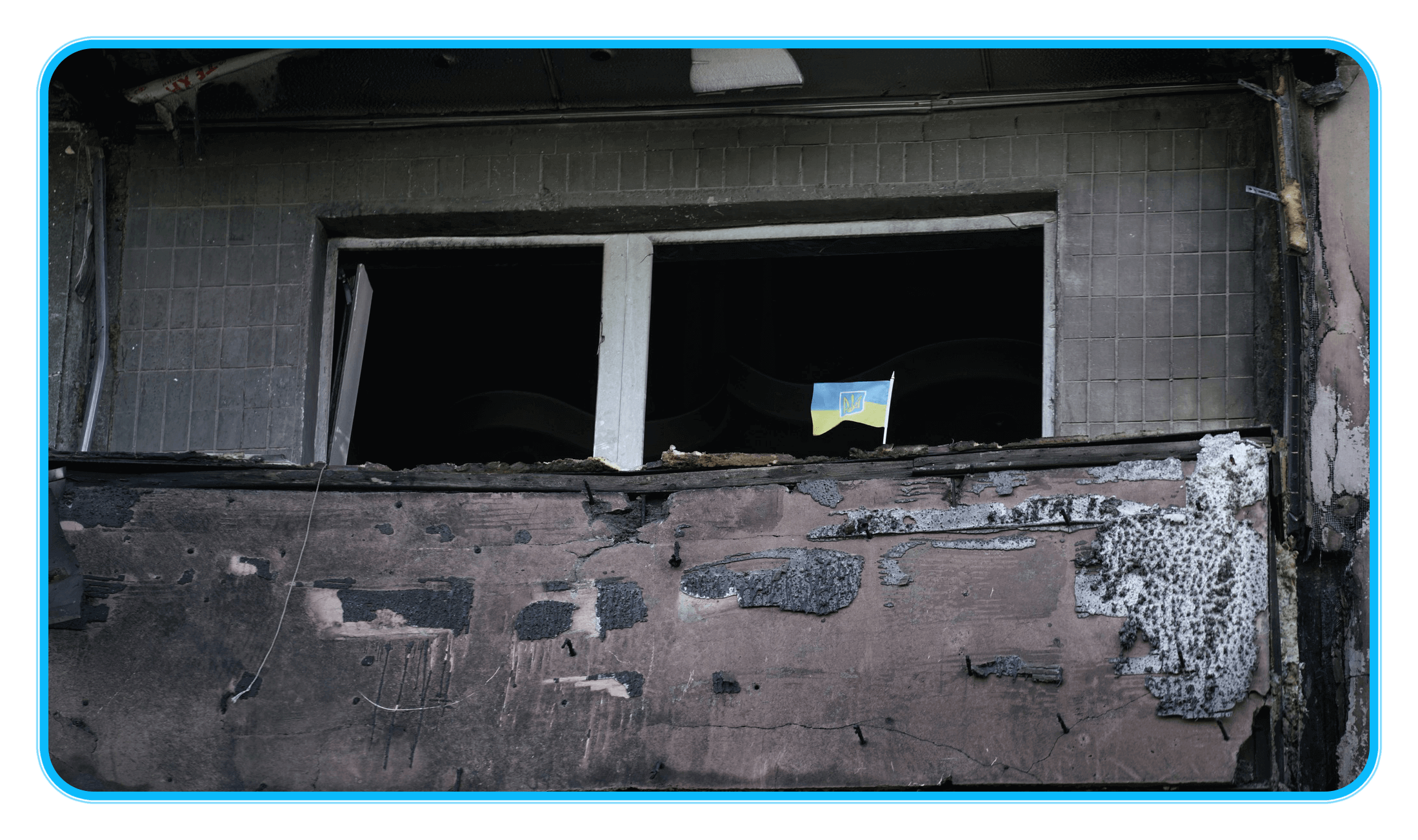 Some of our team members have been involved since 2014. Others started after the 24'th of February.
We got the gear for more than ~500 people by now. Bunch of cars, optics, thermal imagers, armor plates; Got the production going for armor plate carriers, pouches, backpacks, special military stuff; Saved german shepherds from Hostolmel/Irpen/Bucha area; Built buggies to work on/behind the enemy lines. We are growing, going strong, and are looking forward to our victory :)

Why are we involved?
So you don't have to be.
Check the image on the right.
This is a car that was used to evacuate children from the Bucha area.
Those holes on the windshield - those are bullet shots. Yes, really. You don't wanna know the rest of the story.
We are involved to ensure stuff like that never happens, ever.
Why should you get involved?
Pretty simple really.
If we fail: they will come after you. Your city, your country, your people.
It's not a question if, it's a question - "when".
How can you help us?
You can share this website across your friends, ask for help, same way as we are asking you for help.
It's a numbers game. The more people come to this website, the more people would share or donate.
The more shares & donations we get - the quicker we get the gear we need.
The quicker we get the gear - the more people will be saved.
The quicker it'd be over with. 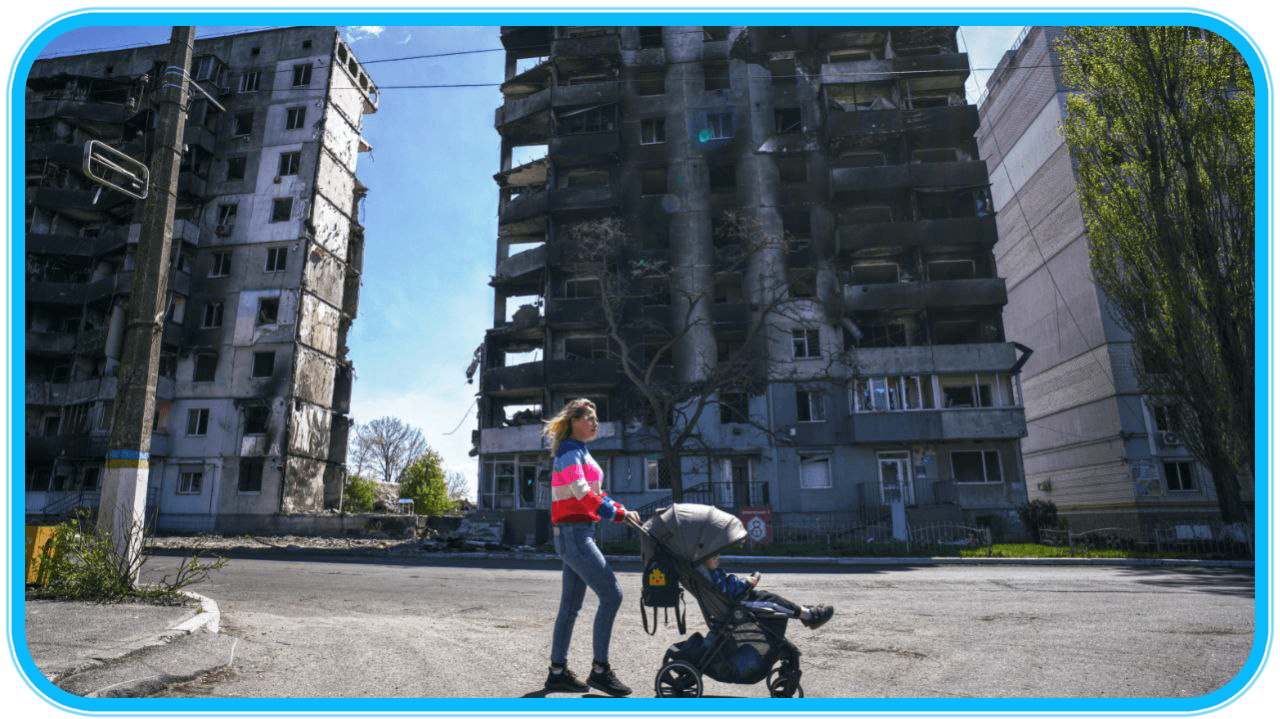 Every donation makes a huge difference! This is where we stand today.

You think you can help us out?

Got gear we might need? Want to do a wire transfer? Got a cool idea wanted to share? We’re here for you.